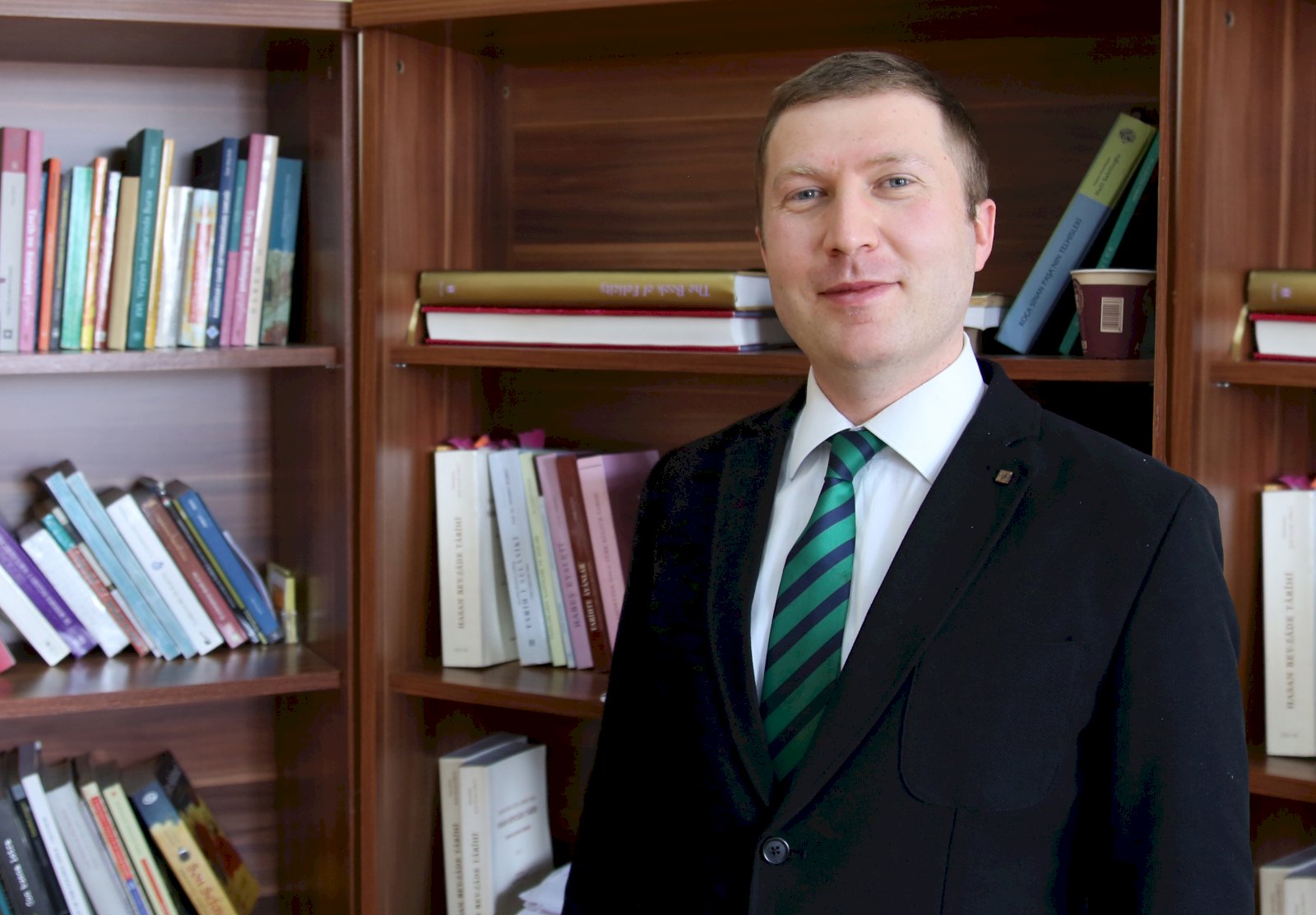 “I’m old-fashioned and think that reading books is the most glorious pastime that humankind has yet devised." Wisława Szymborska (poet, 1923-2012)

Following his graduation from Bilkent University's Department of International Relations, Adalı obtained his PhD in Ancient History from Sydney University in 2009. His research focuses on the political and cultural texts, the social processes and the history of regions, with the inclusion of interdisciplinary methods, in the Eastern Mediterranean basin and the Near East, also taking into consideration their Eurasian connections. He has published articles in journals such as Zeitschrift für Assyriologie, Climatic Change and Journal of Cuneiform Studies and books with Cambridge University Press, Türkiye İş Bankası Kültür Yayınları, Yapı Kredi Kültür Sanat Yayıncılık and The Neo-Assyrian Text Corpus Project (Helsinki).

Studies in Text and Languages 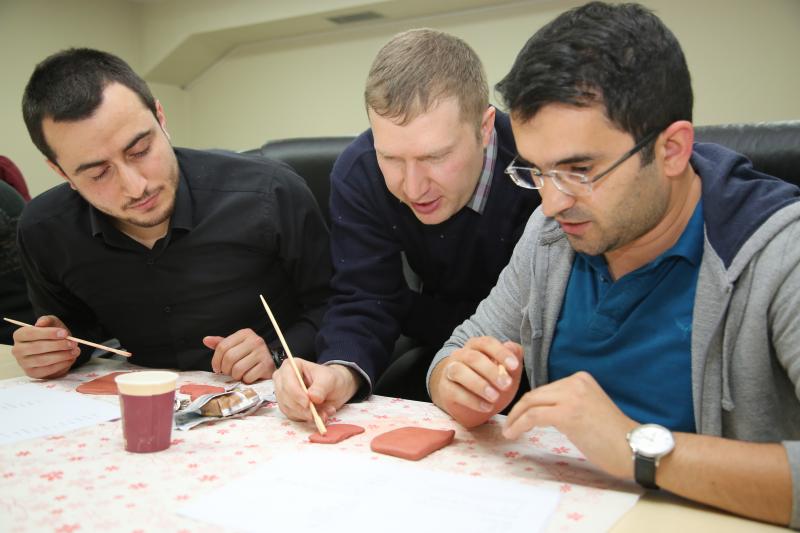 By using asbu.edu.tr, you are consenting to the use of cookies.